Whew, what a week! As expected, I didn’t get much reading and reviewing done, as I turned most of my attention towards getting my kids through the first week of mandated online classes. While it wasn’t as bad as I thought, and I know we’ll be ironing out a lot of the kinks (especially the technological ones) as time goes on, I’m already sick with worry about what this is going to do to the children of our community. While our teachers have been indefatigable in trying to ensure the best for students, I really think it’s the higher ups in my particular county who have completely dropped the ball on this one. They’ve made virtually no plans, provided a lack of resources and barely any support, leaving the underprivileged and those with learning disabilities behind. I already have a feeling my youngest will need extra help learning to read, and my oldest, who is bright and used to love school has now become unmotivated and is developing this dispassionate attitude towards all her subjects. Even if she can follow along online independently, I’m worried that if don’t insert myself into her education and push her to do more and be more, by the end of the semester it will be too late, even if by some miracle the kids get to go back to in-person classes.

So anyway, that’s the end of my rant. What this means is, expect blog activity to continue to be on the lighter side for the next little while. In the meantime though, here’s a look at some of the new arrivals I’m looking forward to reading, if I can somehow manage to find some free time to myself.

Without a doubt, this amazing haul from the kind folks at Orbit made my entire week! The Doors of Eden by Adrian Tchaikovsky is one I’m really looking forward to, it’s like everything he writes ends up being a winner. The Trials of Koli by M.R. Carey is also a book I’m going to try and check out, after a couple positive reviews I saw recently convinced me to give this series another try even though the first book didn’t blow me away. Next up is The Bone Shard Daughter by Andrea Stewart, which I’m sooooo excited about. I have plans to review is later this month. And finally, Dead Man in A Ditch by Luke Arnold is the sequel to The Last Smile in Sunder City, which really impressed me. I’m looking forward to see what this next installment will bring. 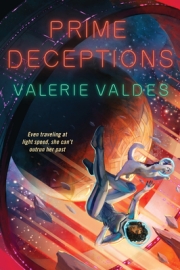 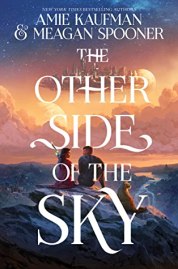 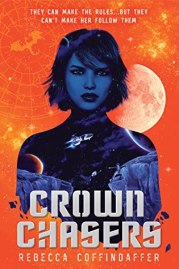 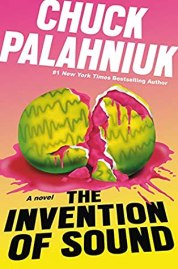 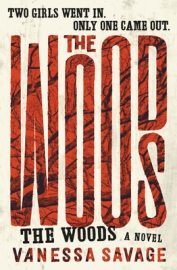 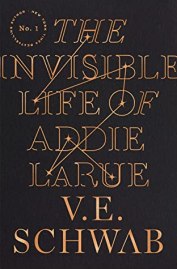 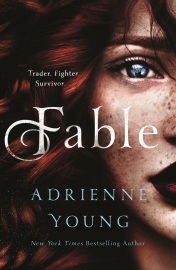 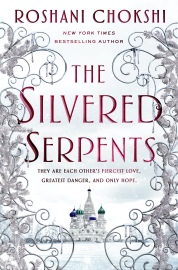 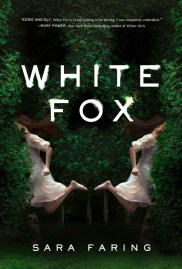 And here I thought my audiobook haul last week was big, but this week brings an even bigger one. With thanks to Harper Audio, I received Prime Deceptions by Valerie Valdes, which is the sequel to Chilling Effect, as well as a couple YA first-in-a-series titles, The Other Side of the Sky by Amie Kaufman and Meagan Spooner and Crownchasers by Rebecca Coffindaffer.

Courtesy of Hachette Audio, I also picked up a listening copy of The Invention of Sound by Chuck Palahniuk, which should be interesting. The last time I read anything by him was yeeeeaaaars ago. I also couldn’t resist checking out The Woods by Vanessa Savage, after I saw a really cool review of it on my friend Lynn’s blog.

And with huge thanks to Macmillan Audio, I received a treasure trove of awesome new September titles. I simply cannot wait to jump into The Invisible Life of Addie LaRue by V.E. Schwab, one of my most anticipated releases this fall. And even though I’m a bit wary about a lot of YA these days, I’m curious about Fable by Adrienne Young because I loved her debut Sky in the Deep; The Silvered Serpents by Roshani Chokshi, which is the sequel to The Gilded Wolves; and last but not least, White Fox by Sara Faring because it just sounds so creepy and suspenseful. 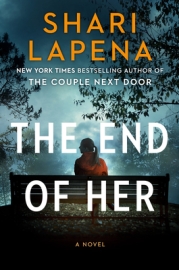 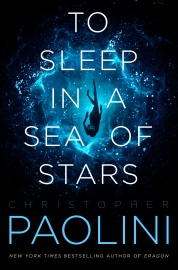 ← Friday Face-Off: Pattern
YA Weekend Audio: Clown in a Cornfield by Adam Cesare → 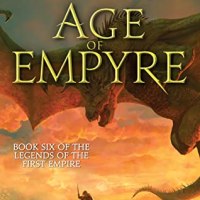 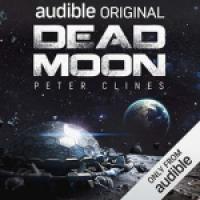