Kicking us off, much thanks to Ace/Roc/DAW for ARCs of Driving the Deep by Suzanne Palmer, which is the sequel to Finder, and Smoke Bitten by Patricia Briggs, the next book in the Mercy Thompson series – super excited about this one! Also courtesy of Gallery/Scout Press, I received a finished copy of The Companions by Katie M. Flynn. I’m not too familiar with this one, but I’ve seen buzz of it around and comparisons of it to Station Eleven so I’m pretty curious.

Also big thanks to Harper Voyager for sending along Sunshield by Emily B. Martin. I’ve actually had my eye on this one, so it was a nice surprise to receive an ARC! And thank you to Titan Books for this beautiful copy of The Golden Key by Marin Womack and the pretty bookmark/pin that came along with it! I’ll also be featuring an excerpt later this month as part of the novel’s blog tour, so stay tuned for that! Next up, the awesome folks at Tor.com sent me a copy of Finna by Nino Cripi, which sounds like a fun romp through the multiverse! Looking forward to checking it out.

And finally, cheers to Orbit/Redhook Books for the following: an ARC of Obsidian Tower by Melissa Caruso, who was also the author of the amazing Swords and Fire trilogy, so I’m going to be all over this one! From the publisher I also received finished copies of A Witch in Time by Constance Sayers and The Last Smile in Sunder City by Luke Arnold, both of which are on my reading list this month. 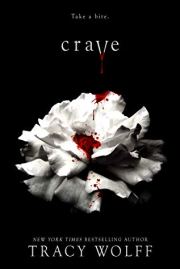 In the digital haul, thank you to Entangled: Teen for a review copy of Crave by Tracy Wolff. It’s no accident that the cover brings to mind Twilight; I’m already seeing early reviews making comparisons, calling it a more grown-up, sophisticated version for vampire fans. Whatever the case, I’m intrigued. I also grabbed a few new thriller/horror titles this week. From Ballantine Books via NetGalley, I snagged Who Did You Tell? by Lesley Kara, and from the amazing team at Simon & Schuster Audio, I received The Chill by Scott Carson and Follow Me by Kathleen Barber. And from Listening Library, I received listening copies of Witches of Ashe & Ruin by E. Latimer because of witches and ancient Celtic mythology, as well as The Kingdom of Back by Marie Lu because I just couldn’t help it, I was curious about her new book! 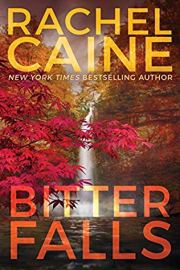 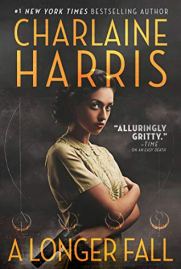 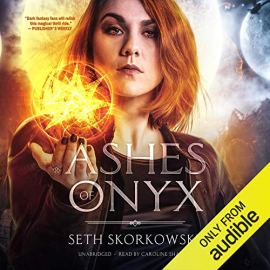