With thanks to Wunderkind and Katherine Tegan Books, I received a finished copy of Angel Mage by Garth Nix. This is one I’m highly anticipating, so that was a nice surprise! Also thanks to Tor Books for sending me an ARC of The Bard’s Blade by Brian D. Anderson, which I had just featured in a recent Waiting on Wednesday post, as well as a finished copy of The Warrior Moon by K. Arsenault Rivera. My goodness, the covers for this series are all so gorgeous. Now that the third book has come out, I really should binge the entire trilogy.

Thank you also to Titan books for sending me this beautiful hardcover of Hex Life edited by Christopher Golden and Rachel Autumn Deering. I don’t normally get so excited over an anthology, but I’m simply blown away by that author lineup, including Kelley Armstrong, Rachel Caine, Ania Ahlborn, Kat Howard, Alma Katsu and more. Also thanks to Subterranean Press for an ARC of The Burglar in Short Order by Lawrence Block, a book collecting all the stories in which the author’s nimble-fingered thief Bernie Rhodenbarr has appeared. And also huge thanks to Crown Publishing for sending me a finished copy of The True Bastards by Jonathan French! I can’t wait to get to this book.

Thank you also to Orbit for sending me a finished copy of The Rosewater Redemption by Tade Thompson. I am loving this strange little trilogy and I think the final book will be a nice one to tackle this month. And finally, thanks to Pocket Books for the following surprise arrivals: Star Trek: Collateral Damage by David Mack and Star Trek: The Motion Picture by Gene Roddenberry! I’m a Trekker, so these were a real treat! 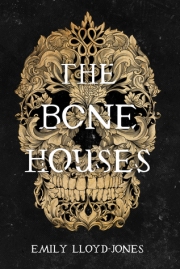 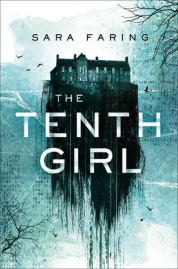 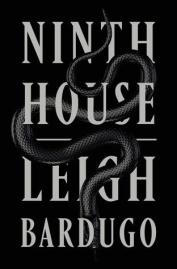 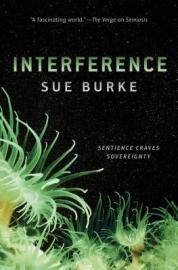 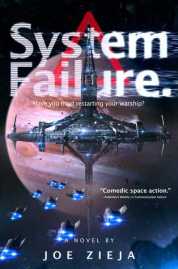 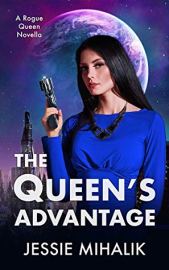 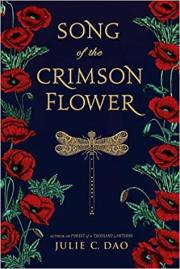 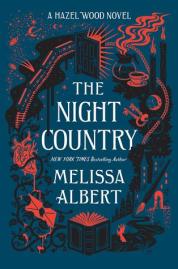 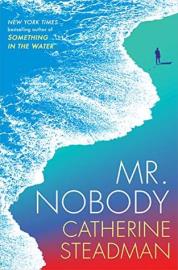 And in the digital pile, I received a bunch of audiobooks this week: from Hachette Audio, The Bone Houses by Emily Lloyd Jones; from Macmillan Audio, The Tenth Girl by Sara Faring, Ninth House by Leigh Bardugo, and Interference by Sue Burke; from Tantor Audio, System Failure by Joe Zieja and The Queen’s Advantage by Jessie Mihalik; and from Listening Library, Song of the Crimson Flower by Julie C. Dao.

And from NetGalley, I snagged an eARC of The Night Country by Melissa Albert, with thanks to Flatiron Books, as well as Mr. Nobody by Catherine Steadman with thanks to Ballantine Books!

Here’s what I’ve managed to “unstack” from the TBR mountain since the last update, which isn’t as much as usual because Imaginary Friend was just so damn long! Anyway, stay tuned – more reviews coming your way soon. 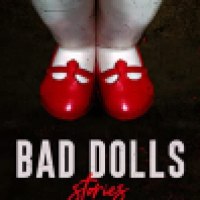