“Trick or treat!”
~ a cover inspired by HALLOWEEN

A Discovery of Witches by Deborah Harkness

This book and I did not get along at all, but as I recall, Halloween plays a big part at the end of the story and that’s good enough for me to use it for this week’s topic. Admittedly, I had a hard time coming up with anything else that was more representative of Halloween, and anyway, there’s nothing like a witchy book to get you in the mood for this holiday.

There are a lot of covers for this novel, here’s a bunch of them: 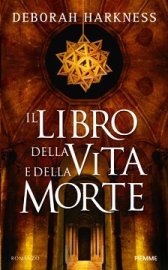 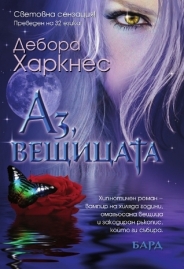 And normally I would not include the covers for editions that are divided for publications, but these Vietnamese language Alphabooks editions are just too pretty not to show: 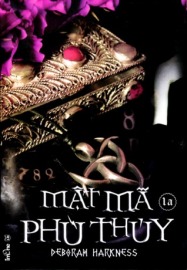 You’ve probably guessed already, but I had to do it. I just love this one!