The Thursday feature “Tough Traveling” is the brainchild of Nathan of Review Barn, who has come up with the excellent idea of making a new list each week based on the most common tropes in fantasy, as seen in (and inspired by) The Tough Guide to Fantasyland by Diana Wynn Jones. Nathan has invited anyone who is interested to come play along, so be sure to check out the first link for more information.

This week’s tour topic is: The Big City

There has to be somewhere in Fantasyland where everyone comes together. All roads lead to Rome after all. A place where traders prosper, politicians scheme, and criminals thrive.

Camelot (The Once and Future King by T.H. White)

Camelot is the famed castle city ruled by King Arthur who is said to have dominion over not only Britain, but Norway, Ireland, Gaul, and Iceland after successfully repelling an attack from the Saxons. Camelot is the city where his round table was situated and where most scheming against him happened. Long live the king.

King’s Landing (A Song of Ice and Fire series by George R.R. Martin)

What list would be complete without just about any of the major strongholds from this book, but at the heart of politics, trading, scheming, and the welfare of the entire kingdom of Westeros lies with King’s Landing, the home of its kings, who don’t seem to meet very happy fates.

Cardegosse (The Curse of Chalion by Lois McMaster Bujold)

Lupe de Cazaril dreads going to the city of Cardegosse which is a cesspool of politics and political intrigue. After spending years in captivity with their enemies, the Roknari, Cazaril is terrified when they’re called to court in Cardegosse because the family who sold him to their enemy is part of the royal court. When he arrives in the city, he immediately finds himself embroiled in dangerous politics that force him to do something extreme, something he doesn’t feel like even their fickle gods will approve.

The Citadel (Mass Effect by Bioware) – Humans haven’t long been part of the intergalactic alien community, being seen by many of the older alien races as rash, ignorant, impulsive, and not nearly as useful as some of the other races. The Citadel acts as a hub where politics between the different alien races are conducted as well as providing a beautiful (on the surface) home for its many alien inhabitants including humans as well as having a governing body made of the major alien races to keep intergalactic peace.

Are you tired of me using examples from The Palace Job yet? Sorry, not sorry. Heaven’s Spire is a heavy fortress city that floats in the sky by means of magic. It described as a grand beautiful place and hub for all political scheming, especially against their enemies the Imperial.

And on this day mankind received a grim reminder… Sorry, I still can’t get that out of my mind when talking about Tyrsis’ impenetrable walls. Tyrsis is the capital of the country Callahorn, which will one day be ruled by Balinor Buckhannah and his billowing boon-filled cape of bravery. Tyrsis, while mostly peaceful, is a hub where various races converge for trading and politics. It’s described in the books as being one of the cities of man that sees many races and isn’t phased by it like many other smaller human cities and villages. Callahorn along with Tyrsis is nearly lost after political treachery.

From what I can tell of Ankh-Morpork, it’s a metropolis of sorts that, much like our bustling modern cities, can’t be bothered with such things as dragon attacks. Vegetables still have to to delivered, okay. It’s corrupt, full of wonder, good food, magic, and a center of trade and politics. Many hilarious misadventures seem to take place in this city. Also, adding this pic gives me a reason to use this picture mainly because of Luggage (I’ll be watching the show soon). 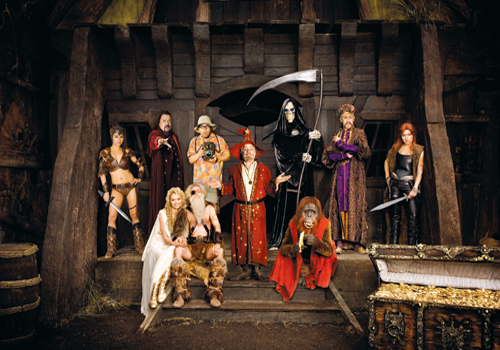 The Black Prism by Brent Weeks

When Gavin Guile discovers that he had fathered a secret son, he goes and retrieves the boy and brings him to the Chromeria to be trained in chromaturgy. As the central hub for the education as well as the seat government, the city is the heart of The Seven Satrapies and boasts tall towers and other large buildings constructed with luxin, the colorful material that mages use to draft.

Veil of the Deserters by Jeff Salyards

Now that the Emperor Cynead has solidified his power, the next step is to demand loyalty from his followers. After spending a long time on the road, Braylar and his company of Syldoonian warriors (along with the scribe Arki tagging along) are recalled to the city to swear fealty. Arki finds himself amazed at the magnificent sights and sounds as soon as they step through the gates into the capital, moments before he is introduced to the brutality and ruthless scheming in this world of warrior politics.

The Shadow Throne by Django Wexler

The war in Khandar is won, and Janus, Marcus and Winter return in haste to the capital as heroes. But all is not well in the city of Ohnlei. The king is on his deathbed, and the power-hungry Duke Orlanko is circling like a vulture around the young princess and heir, waiting to seize control. When revolution breaks out, the city’s streets run red with riots and bloody battles.

The Goblin Emperor by Katherine Addision

Maia, the youngest half-goblin son the the Elven emperor has lived his entire life as a cast-off, far away from the business and affairs of the The Untheileneise Court, the seat of the Elvish government. But when his father and three older brothers all perish in an airship accident, being the next in line in the royal succession Maia is plucked from exile and taken to the big city in order to take his rightful place on the throne.

Conan may be a Cimmerian, but eventually he becomes the the king of Aquilonia, presiding from his throne in the sprawling, wondrous city of Tarantia. Lying on the Road of Kings, this great capital is the jewel of Aquilonia, the most prominent and powerful of the Hyborean kingdoms. Towers of blue and gold dominate the skyline, and many of its buildings are polished and shining, a dazzling sight to behold. A hub for much trade, it is said that virtually anything can be purchased in the markets of Tarantia. Funcom did a pretty good job rendering the city’s concept in Age of Conan: 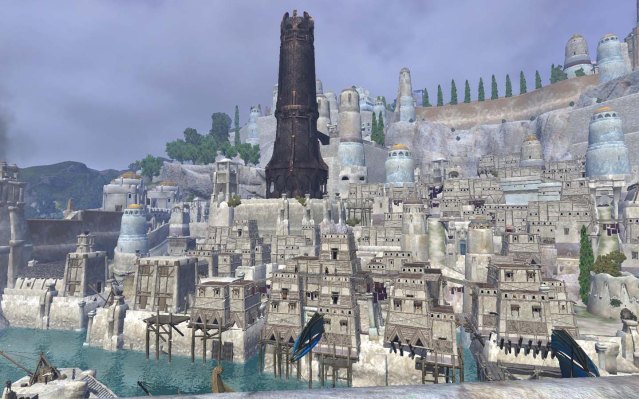 Is it Thursday already? Where did the time go? Sigh. I had big plans for this, but I see that my co-bloggers have things covers. Carry on then. 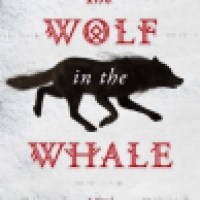