It’s always a nice getting mail from Subterranean Press, and this week’s surprise was Under my Skin by K.J. Parker, a new collection containing almost 700 pages of the author’s novelettes and novellas. It’s a huge book, that’s for sure!

Thank you also to Del Rey Books for sending along an ARC of Nocturne by Alyssa Wees, a historical fantasy set in 1930s Chicago and looks at the competitive world of ballerinas. And the best part: it’s apparently a retelling of Beauty and the Beast.

Big thanks also to Tor Nightfire for the following ARCs: The Scourge Between Stars by Ness Brown is a sci-fi horror set aboard a doomed generation ship, and Piñata by Leopoldo Gout is a possession story that meshes the horrors of colonialism with indigenous folklore. 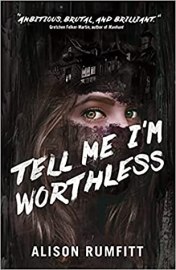 With thanks also to the kind folks at Macmillan Audio, I received a listening copy of What Lies in the Woods by Kate Alice Marshall which sounds like a crazy dark and twisted thriller, as well as an ALC of Tell Me I’m Worthless by Alison Rumfitt, a haunted house horror. 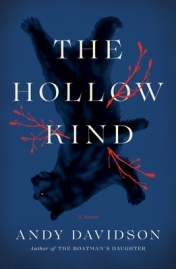 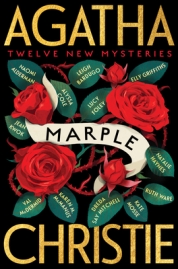 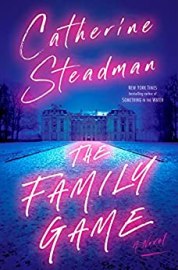 ← YA Weekend: The Luminaries by Susan Dennard
Book Review: Empire of Exiles by Erin M. Evans →