I’m back from my vacation! Of course, I didn’t get as much reading done while I was away which was sort of expected, but hopefully I’ll be able to get the reviews flowing again as I work on getting back into the rhythm of things. And since I was away and missed last week’s round-up, today’s post will cover two weeks. I also came home to some book packages waiting for me, so here are the ones I’ve cataloged so far.

First up, with thanks to Tor and the kind folks at Kaye Publicity, I received a finished copy of The Living Dead by George A. Romero and Daniel Kraus. It’s so big and beautiful, I just can’t wait to take a great big zombie bite into this one! Also from Tor I received an ARC of Architects of Memory by Karen Osborne. I’ve been hearing lots of praise for it already, and the story sounds like a sci-fi adventure that’s right up my alley.

Also huge thanks to Orbit Books for an ARC of The Trouble with Peace by Joe Abercrombie, and mere words cannot describe how excited I am for this sequel to A Little Hatred (which I loved!) With thanks also Grand Central Publishing for sending me an ARC of The Hollow Ones by Guillermo del Toro and Chuck Hogan, the writing team that also brought us The Strain trilogy. While I did not fall head over heels in love with The Strain, I thought it was thoroughly entertaining and I’m crossing my fingers we’ll get the same kind of horror-thriller vibes here!

I would also like to thank Kensington for sending me an ARC of The Suicide House by Charlie Donlea, a thriller mystery that’s new to me, but it sounds absolutely amazing! I mean, the main character is a “forensic reconstructionist” and you know I’m all about that stuff. Of course, I only found out after looking up the book that it’s actually the second book in a series, but apparently it works perfectly fine as a standalone. Here’s hoping, because I’m really looking forward to checking it out. Some really nifty swag included in the publicity package too! Wonder what the candle signifies… 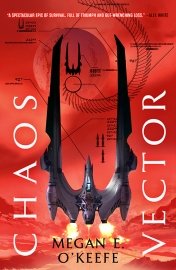 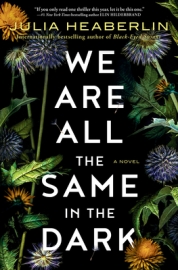 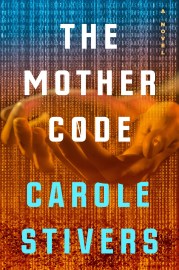 I guess one benefit of being on the road and not having the internet readily available is that I wasn’t tempted to check NetGalley or Edelweiss every ten seconds for new eARCs! Only three new audiobooks in the digital haul today, with thanks to Hachette Audio for Chaos Vector by Megan O’Keefe (which is sequel to Velocity Weapon) and Penguin Random House Audio for We Are All the Same in the Dark by Julia Heaberlin and The Mother Code by Carole Stivers.

“Where The Trail Cuts: The Golgotha Series, The New Trilogy, and the Ghost Dance Judgment” by R.S. Belcher 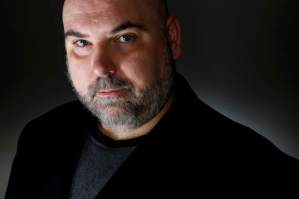 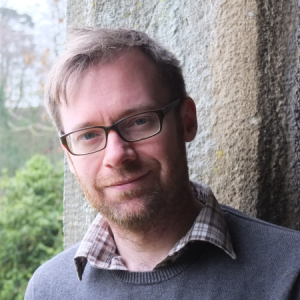 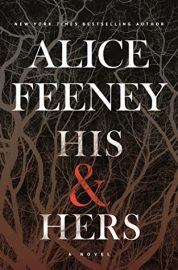 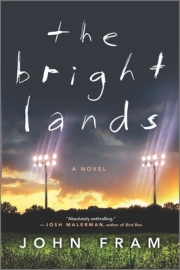 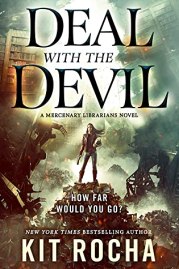 ← Friday Face-Off: White
Audiobook Review: His & Hers by Alice Feeney → 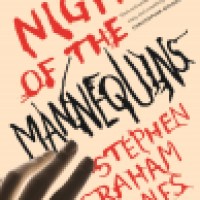 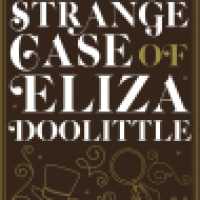 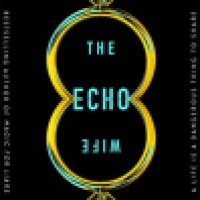