The kind folks at Saga Press served me up a really nice surprise this month, with a box containing these beauties: first, a finished copy of The Deep by Rivers Solomon with Daveed Diggs, William Hutson and Jonathan Snipes, a mythological story that imagines the infants of pregnant African women, thrown overboard, born as mer-people. This wasn’t really on my radar before, but as I have a copy on hand now I might give it a read later this fall. Next is this hefty hardcover of The Monsters Know What They’re Doing by Keith Ammann, which appears to be a compilation of villainous battle plans from the author’s Dungeons & Dragons blog. I’m not really one for DM’ing, but if you are, this has been deemed essential reading for any Dungeon Master who wants to up their game so you should check it out.

Also thanks to Inkshares for sending me a finished copy of Cryptozoology for Beginners by Matt Harry, the sequel to Sorcery for Beginners though it can be read as a standalone. This one was already on my radar, so I’m super grateful to the publisher for sending it.

And Tor.com really spoiled me this month, with a trio of their highly anticipated 2020 titles including ARCs of Docile by K.M. Szpara, Upright Women Wanted by Sarah Gailey, and Repo Virtual by Corey J. White!

I also want to catch up with a huge book drop from the amazing team at Ace/Roc/DAW. First up, an ARC of Sword of Fire by Katharine Kerr, the start of a new Celtic fantasy trilogy. This one’s new to me, but it sounds right up my alley. I also received an ARC of The New Improved Sorceress by Sara Hanover, the follow-up to The Late Great Wizard, which I shamefully still need to read so this sequel should give me the motivation I need. Mazes of Power by Juliette Wade is another new-to-me arrival, one I am very curious to try.

Earlier this month I also received a paperback of Shield of the People by Marshall Ryan Maresca, the second book in the author’s newest series set in his world of Maradaine. The historical mystery buff in me is also very excited to receive this ARC of Cries from the Lost Island by Kathleen O’Neal Gear, described as a standalone Egyptian mystery set against a modern background. I just learned about this book recently, but I’m already so excited to read it! The author is also an anthropologist and the wife of W. Michael Gear, whose sci-fi Donovan trilogy I really enjoyed, so this is one talented couple. And speaking of excitement, I was thrilled to receive an ARC of The Secret Chapter by Genevieve Cogman, the sixth volume of the Invisible Library sequence. I just love this series! And finally, rounding out the batch is an ARC of Burn Cycle by Joel Dane, sequel to Cry Pilot. I wasn’t crazy about the first book, but depending on the reviews for this one, I probably could be convinced to give the series another go. 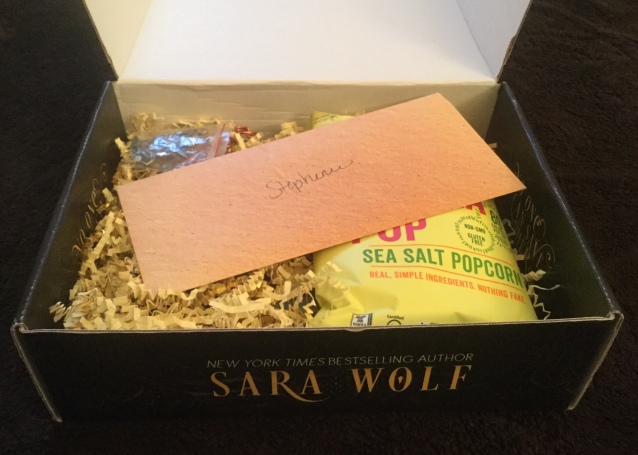 This week, I also want to do a very special unboxing – because this one’s just too cool and special not to rave about! A couple weeks ago, I received this gorgeous package from Entangled: Teen, promoting the upcoming release of Find Me Their Bones by Sara Wolf, the sequel to highly acclaimed Bring Me Their Hearts, which was one of my favorite YA novels last year. As you can see from the box, they really went all out! Here’s a look at what was inside: 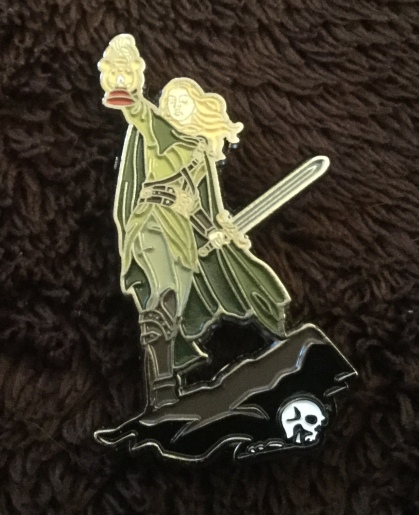 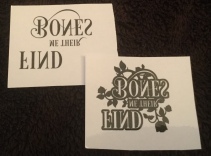 The BOOM CHICKA POP popcorn was a riot, and definitely got a chuckle out of me as I was opening this box. But the highlight was hands down the personalized clip. As you can see, the spelling of my name isn’t the more common, traditional way, so clearly someone took some serious care and effort to get these custom-made for us – and believe me, it’s so very much appreciated! Also in the box were some temporary tattoos and this really adorable pin, whose design is based on the cover. 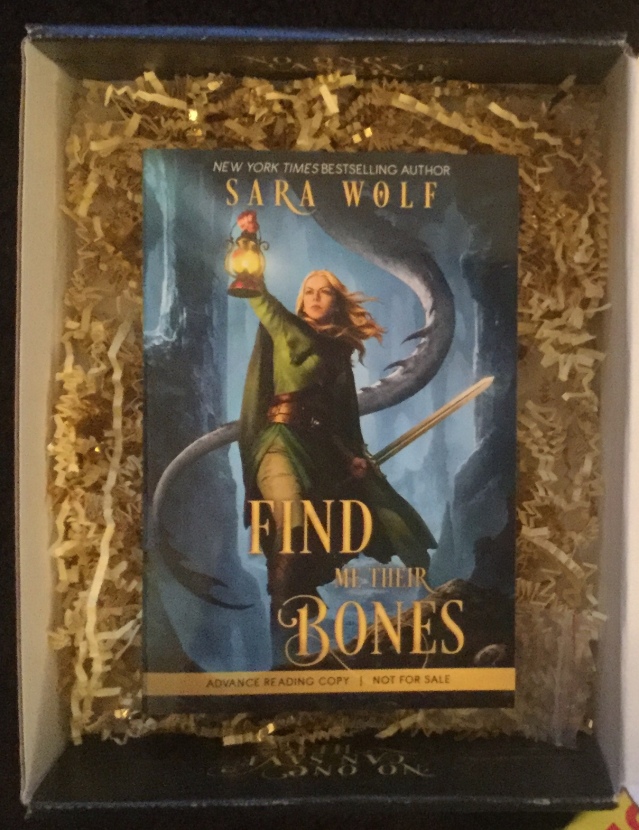 And of course, last but not least we have the book itself. Thank you again to Entangled: Teen for sending me the ARC along with all this wonderful swag! I already read the book and loved it, so you should be seeing the review up real soon. 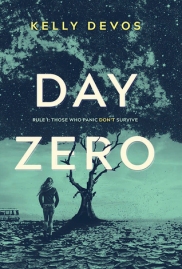 My last couple of roundups saw some crazy digital hauls so I’m relieved to say this week’s is much lighter. I only grabbed two eARCs from NetGalley, first a post-apocalyptic dystopian called Day Zero by Kelly deVos, and also The Other People by C.J. Tudor which is the highly anticipated release from one of my new favorite authors.

Below is a quick summary of my reviews since the last update. There weren’t as many posted, because as you know, Sci-Fi Month has started up and I’d been using the last two weeks to prepare, getting some reading done and content queued up.

A shout out to the author(s) featured on The BiblioSanctum this week! On Monday, we were lucky enough to have been a stop on the book release tour for The Violent Fae by Phil Williams, featuring the short story “The Chemist” in his series of Ordshaw Vignettes!

← #SciFiMonth Friday Face-Off: Grey
YA Weekend: Find Me Their Bones by Sara Wolf → 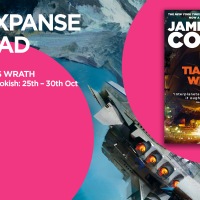