“It was the best of times, it was the worst of times.”
~ a cover featuring a SCHOOL

Roses and Rot by Kat Howard

Roses and Rot follows the lives of two sisters, both of whom are talented artists in their own fields. Imogen is a writer, while her younger sibling Marin’s passion is in dance. The two of them grew up together suffering at the hands of their cruel and abusive mother, but it was awkward and introspective Imogen who bore the brunt of the mistreatment. This prompted Imogen to leave home as soon as she was able to, using the money she saved in secret to attend boarding school, even though her own escape meant having to leave Marin behind.

Now nearly ten years later, the sisters are in their twenties and have seized upon an opportunity to reconnect. At Marin’s urging, Imogen applies with her to a prestigious post-graduate arts program at an institution called Melete, and both end up being accepted. The school is a dream come true, a quiet retreat in the scenic woods where fellows can dedicate their full attention to their art. Unfortunately, the peace doesn’t last. After a while, Imogen starts noticing strange things happening about on campus. Nature behaves differently at Melete, with the paths through the woods seeming to wind and shift with a life of their own, and she can never shake that unsettling feeling of being watched.

Turns out, there is more to the school than meets the eye. But how well do the novel’s covers reflect its mysterious vibes? 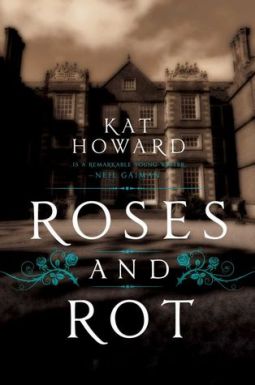 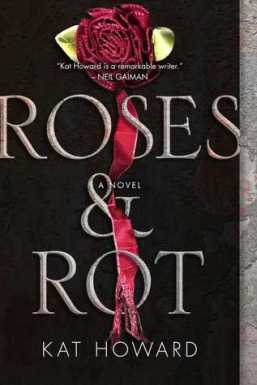 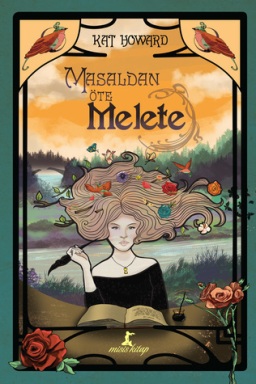 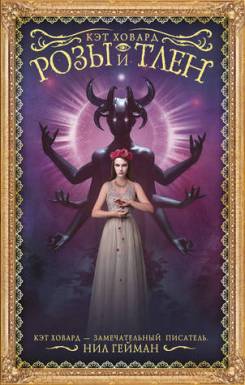 This week’s covers feature a wide range of emotions, from melancholy and whimsy to horror and enchantment. Since the wonders and beauty of this novel reminded me very much of a fairy tale, I would say any of these would be quite appropriate for its themes. For the winner though, I would have to go with the cover I own because I just love its atmosphere. 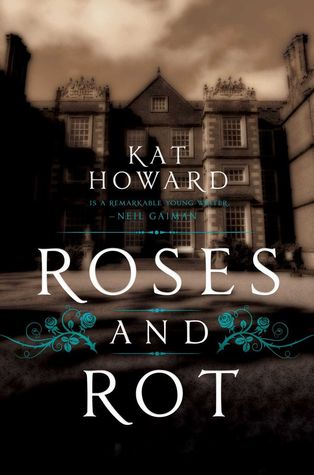 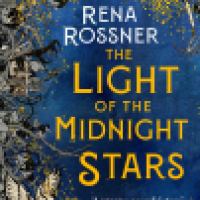 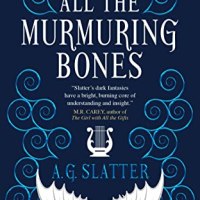 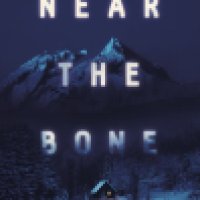