“I thought unicorns were more . . . fluffy.”
~ a cover featuring a UNICORN

The Time of Contempt by Andrzej Sapkowski

The Time of Contempt is the second full-length novel and the fourth installment of The Witcher Saga featuring Geralt of Rivia, a traveling mercenary who uses his warrior training as well as his mutant powers to hunt and kill deadly monsters. Originally published in Polish, the series has since gone on to inspire dozens of movies, TV shows, comics, and even a hit video game. The books and short stories have also been translated into numerous languages, which is why there are so many different covers to compare today. Here is a selection of the best and most notable ones: 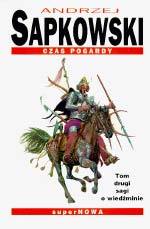 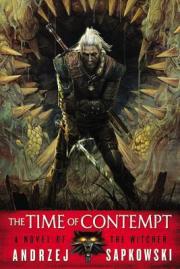 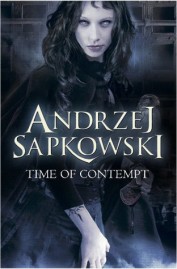 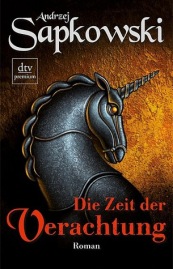 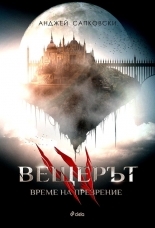 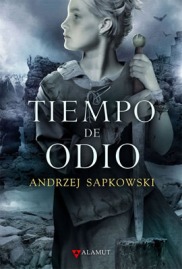 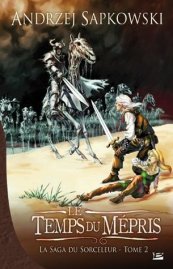 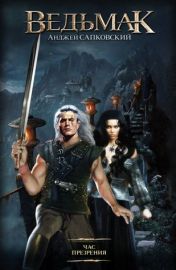 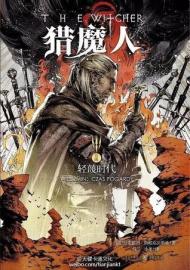 This week, I think my favorite cover is the 1999 Polish Edition. Not only does it feature a unicorn, I love how the stark white background and the monochromatic tones bring out the dramatic interplay between the lights and the darks. At first glance, you could almost even miss the fallen figure at the unicorn’s feet, camouflaged in its shadow. I can’t remember the story well enough to know what’s going on in this picture, but there might even be some meaning hidden in there.