Thank you to the HarperCollins team for sending me a couple of great titles to review! From William Morrow, Crucible by James Rollins is a mystery/thriller described as a mind-expanding adventure that blends science, historical fiction and action. It’s book 14 in the Sigma Force series, but I’ve been assured this can be read as a standalone, so I’m going to go for it. And from HarperVoyager came this exciting ARC of The Luminous Dead by Caitlin Starling which I’m looking forward to reading because you all know how much I enjoy sci-fi horror!

Thanks also to Subterranean Press for sending me an ARC of Outside the Gates of Eden by Lewis Shiner, a novel that the author calls his magnum opus. Several of his SFF novels have featured rock music as a theme, and likewise I’ve heard that this one will also feature rock and roll in the 60’s as a main focus.

Also thanks to Del Rey for sending along a couple of cool surprises this month. I received a copy of The Memory of Fire by Callie Bates which is about to be released as a paperback, as well as an ARC of The Soul of Power which is its sequel and the third book in the Waking Land series. I wasn’t crazy about book two because of the change in protagonist, but it seems like there will be a shift again in book three and maybe I’ll take take better to it now that I know what to expect. There’s a good chance I’ll read it, because I do want to finish the trilogy.

Courtesy of the kind folks at Aladdin/Simon & Schuster, I also received Dragon Ghosts by Lisa McMann, the third book in the Unwanteds Quests children’s series. Come to think of it, they might have sent me the first book a couple years ago too! I haven’t started it yet, so if I want to read this one, I will need to do some crazy catching up.

Thanks also to Orbit Books for sending me a finished copy of No Way by S.J. Morden, the sequel to One Way. This book continues the journeys of Frank Kitteridge, our protagonist who escaped death on Mars and now must figure out a way to get home. I really enjoyed the first book, so I definitely want to know what happens next.

And a big thank you to Tor Books for sending along these lovelies: A Labyrinth of Scions and Sorcery by Curtis Craddock is the sequel to the brilliant Alchemy of Masques and Mirrors, a genre bending fantasy novel that I loved to bits. I’ve been crossing my fingers for a finished copy of this to arrive, so now that it has, I’m ecstatic! And from the publisher’s young adult imprint Tor Teen, a finished copy of Ship of Smoke and Steel by Django Wexler also showed up last week. I’m a huge fan of the author and I can’t wait to check out his debut into the YA genre!

And that’s not all! As thanks for being a part of their #FearlessWomen campaign last summer, Tor also sent along this care package containing a signed copy of Vengeful by V.E. Schwab as well as these neat little character pins and a pretty tote bag. Needless to say, all this was an awesome surprise! 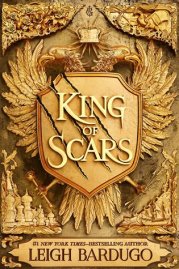 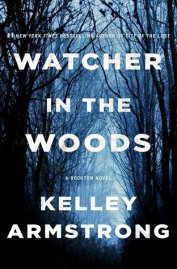 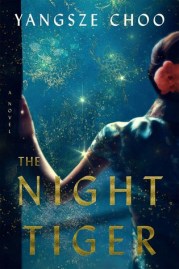 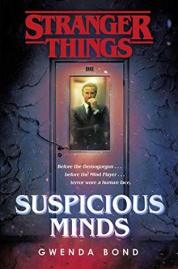 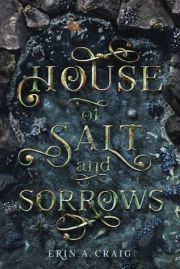 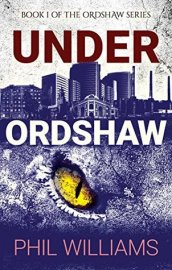 Again, my digital haul is made up of mostly audiobooks this week. With thanks to Audible Studios for a review copy of King of Scars by Leigh Bardugo which I’m excited to listen to because they always do an excellent job on her books and choose the best narrators (in this case, Lauren Fortgang, a favorite!) From Macmillan Audio, I received Watcher in the Woods by Kelley Armstrong, the fourth Rockton mystery (which I’ve already listened to, and it was amazing), as well as The Night Tiger by Yangsze Choo, which I’m looking forward to because she’s an author I’ve always wanted to try. And with thanks to Random House Audio, I also received a listening copy of Suspicious Minds by Gwenda Bond, the first official Stranger Things novel and a prequel to the show which will delve into the truth behind Eleven’s mother.

And I knew I was going to cave on this, and yep, I caved hard: House of Salt and Sorrows by Erin A. Craig is a book I’ve been hemming and hawing over for a while, but after hearing that it’s supposed to be a retelling of the Twelve Dancing Princesses fairy tale, that finally did it. The publisher has also auto-approved me on NetGalley, so with that, my last line of resistance was broken. With thanks to Delacorte Press. And finally, if you’ve been paying attention to the coverage of this year’s SPFBO, you might have heard of Under Ordshaw by Phil Williams, most notably from Lynn’s Book Blog where it was one of the books she considered when it came to choosing her finalist. Shortly after reading her high praise and recommendation for the novel, I actually received an email from the author who contacted me to to see if I would be interested in a review copy, so of course I said yes! Stay tuned for more in the coming weeks, as there may be more coverage including a guest post. Thank you, Phil 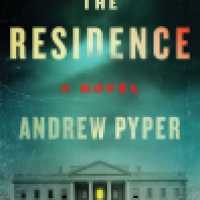 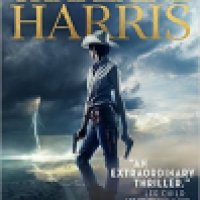