“To be a legend, you’ve either got to be dead, or excessively old!”
~ a cover featuring a title with the word “LEGEND”

Unfortunately, none of the books I had in mind for this topic panned out due to lack of cover availability, so this week I’m going to bend my rules a bit and use a book I’ve not read before. This one has been on my to-read list for a very long time.

Here’s a selection of some of the covers I found: 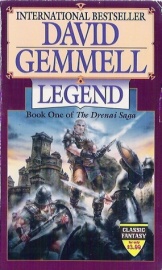 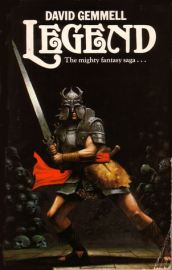 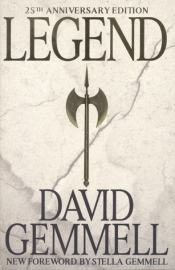 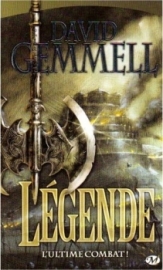 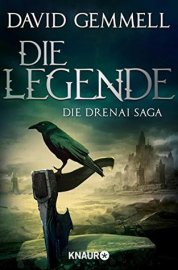 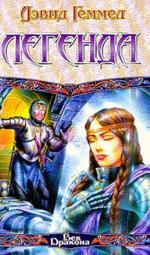 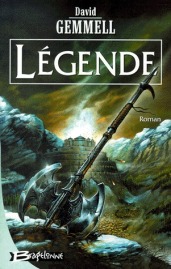 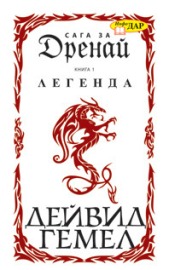 We’re definitely not hurting for choice. Originally published in 1984, the book has been translated into many languages and reissued a bunch of times since. The result is a collection of covers that look like a mix of old-school and modern. And of course, most of them also feature Snaga, the trademark legendary magical weapon that gave the protagonist Druss his fearsome moniker, Captain of the Axe. After much deliberation, I decided to go with the one that felt the most “epic” for my winner. 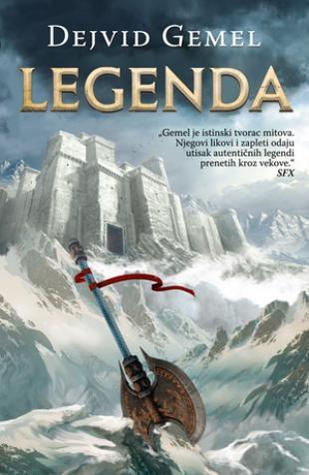