The fourth book of the absolutely amazing Greatcoats series, enough said! I can’t wait for the next adventure starring the terrific trio of Falcio, Kest, and Brasti. 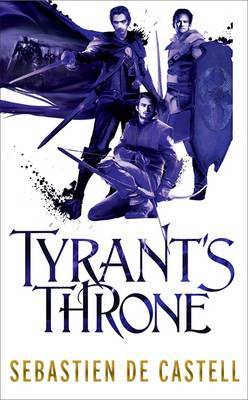 “After years of struggle and sacrifice, Falcio val Mond, First Cantor of the Greatcoats, is on the brink of fulfilling his dead king’s dream: Aline, the king’s daughter, is about to take the throne and restore the rule of law once and for all.

But for the Greatcoats, nothing is ever that simple. In the neighboring country of Avares, an enigmatic new warlord is uniting the barbarian armies that have long plagued Tristia’s borders–and even worse, he is rumored to have a new ally: Trin, who’s twice tried to kill Aline to claim the throne of Tristia for herself. With the armies of Avares at her back, led by a bloodthirsty warrior, she’ll be unstoppable.

Falcio, Kest, and Brasti race north to stop her, but in those cold and treacherous climes they discover something altogether different, and far more dangerous: a new player is planning to take the throne of Tristia, and with a sense of dread the three friends realize that the Greatcoats, for all their skill, may not be able to stop him.

As the nobles of Tristia and even the Greatcoats themselves fight over who should rule, the Warlord of Avares threatens to invade. With so many powerful contenders vying for power, it will fall to Falcio to render the one verdict he cannot bring himself to utter, much less enforce. Should he help crown the young woman he vowed to put on the throne, or uphold the laws he swore to serve?” 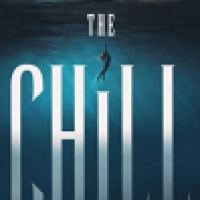 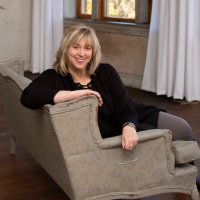