Congress of Secrets by Stephanie Burgis (November 1, 2016 by Pyr)

From the author of Masks and Shadows comes this new historical fantasy set to the backdrop of the 1814-1815 Congress of Vienna. From the description, the two books don’t appear to be related, other than the history-meets-fantasy aspect, and the fact that the covers are thematically similar. Speaking of which, good lord that cover is marvelous. 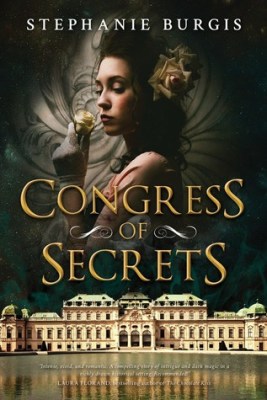 “In 1814, the Congress of Vienna has just begun. Diplomats battle over a new map of Europe, actors vie for a chance at glory, and aristocrats and royals from across the continent come together to celebrate the downfall of Napoleon…among them Lady Caroline Wyndham, a wealthy English widow. But Caroline has a secret: she was born Karolina Vogl, daughter of a radical Viennese printer. When her father was arrested by the secret police, Caroline’s childhood was stolen from her by dark alchemy.

Under a new name and nationality, she returns to Vienna determined to save her father even if she has to resort to the same alchemy that nearly broke her before. But she isn’t expecting to meet her father’s old apprentice, Michael Steinhüller, now a charming con man in the middle of his riskiest scheme ever.

The sinister forces that shattered Caroline’s childhood still rule Vienna behind a glittering façade of balls and salons, Michael’s plan is fraught with danger, and both of their disguises are more fragile than they realize. What price will they pay to the darkness if either of them is to survive?” 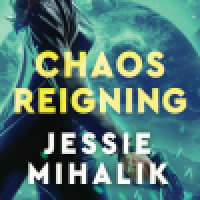 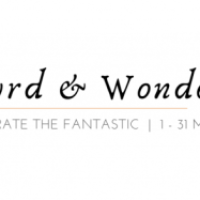 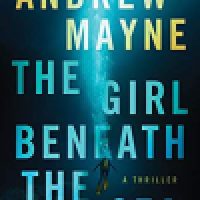